I can honestly say I’ve never been so proud to be British.

All of the athletes have shown the world what they can do and they should all be so very proud of their performances.  Not just in terms of the fantastic achievements on the medal table but across the board – to even be able to compete in the Games means they’re the at the top of their sport.

The mascots song “On A Rainbow” which was released earlier this year is such a lively tune, everyone loves dancing to it, young and not-so-young.
The dancer in me was pleased to note the references to dance, ballet in particular:

In addition to the sporting achievements, pride should be taken in the work that has gone into the smooth running of the proceedings; the attention to detail in the design of the venues was incredible;  the coverage on tv, radio and mobile apps has been great in allowing everyone to watch the events and join in the support of the competitors; and the volunteers who gave their time and were so very happy and enthusiastic in their help and support.

Now the Paralympics are well underway we’re continuing the greatness – last time I looked (11am 4th Sept) we were in 2nd place with a total of 64 medals (check here for the latest results and here for the BBC news stories) and their acheivements give even more inspiration to people wanting to try something new and not giving up when things don’t quite go to plan.  Just a few examples for you:

We really are a Great Britain – keep up the fantastic work 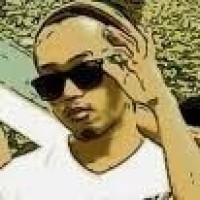 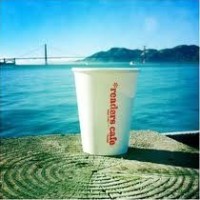 Eating Our Veggies and Burning Off Pizza Since 2011

Riding the cusp between imagination and reality...